It’s called “Seven Summits” the project of climbing the highest peak of each continent, including Antarctica and both North and South America.

The North-American, Dick Bass, was the first to successfully climb to the summits of the tallest mountains of each continent, on 30th April, 1985. His list, nonetheless, includes Mount Kosciuszko in Australia.

This concept of the” Seven Summits” has been widely disputed and there would practically have been the same number of mountaineers reaching all seven summits, considering either Kosciuszko or Carstensz Piramids, as the highest point of Oceania.

Joao Garcia followed Dick Bass project, as he was the first man to claim the seven summits. 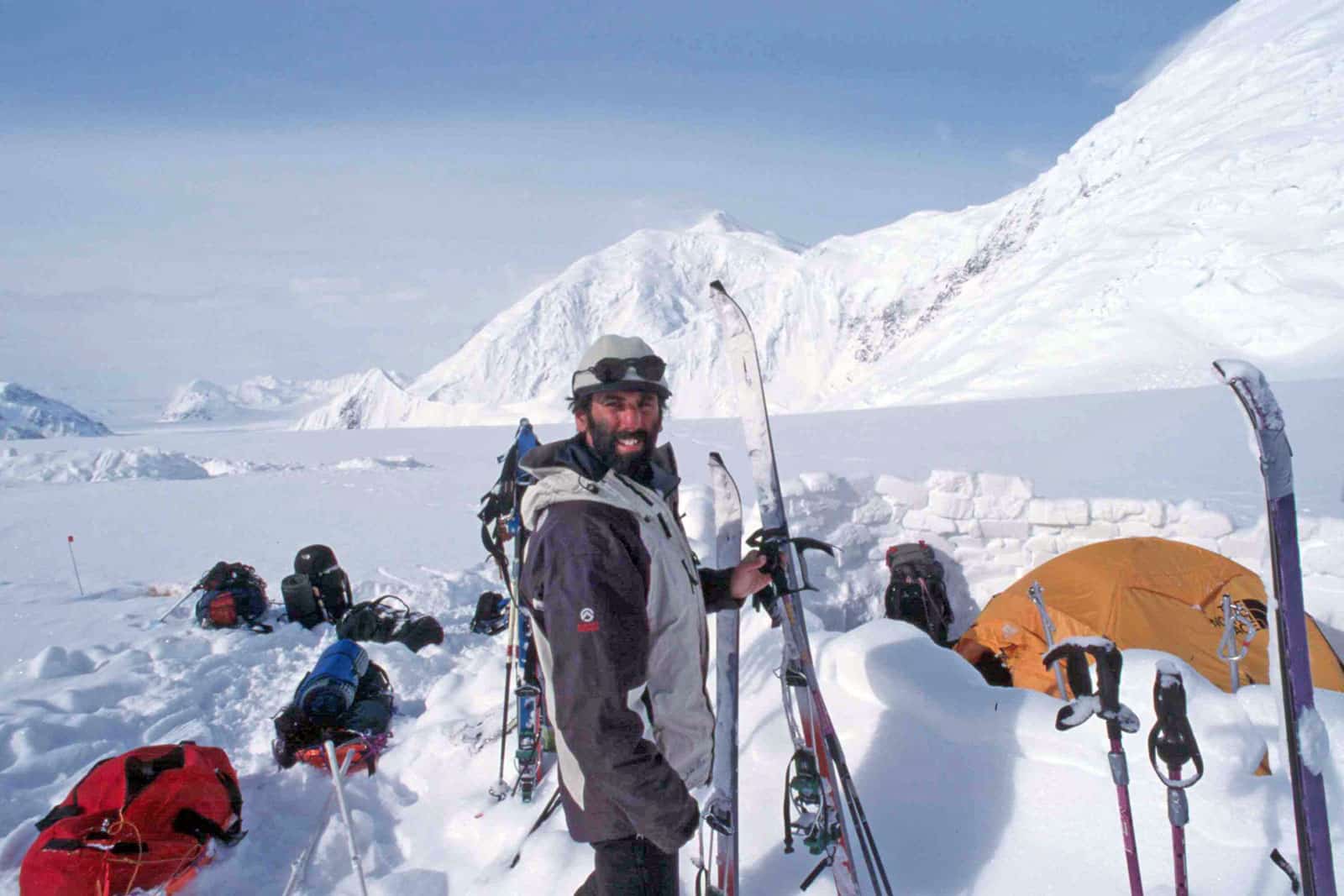